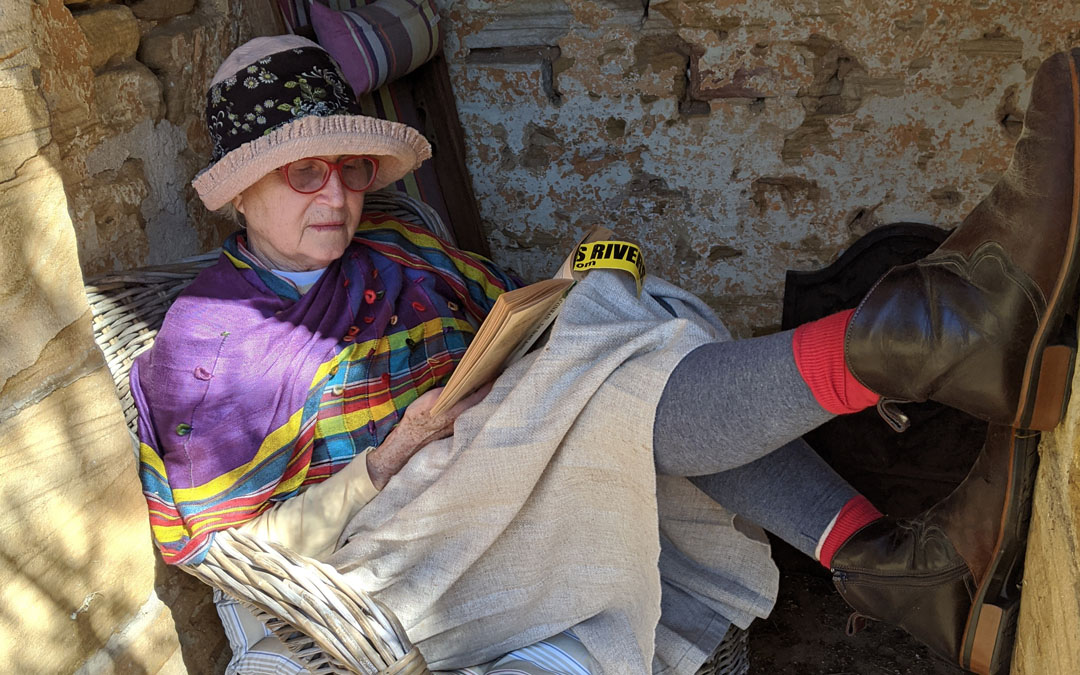 Read the final dark chapter of Joseph Conrad’s ‘Secret Agent’ this afternoon. Shelter and sunshine were conducive to a calm state of mind in the face of such dire events. Published in 1907 Conrad’s dystopian tale of misplaced loyalties, betrayal and rage drifts like a malevolent zeitgeist through London’s 19th century social and architectural stratas, yet feels disturbingly contemporary. Watching the clever 2016 BBC adaptation half way through the novel was not a spoiler. Conrad’s careful prose and insights into human nature held this reader in thrall. Thanks Chris Ward for reader pics. 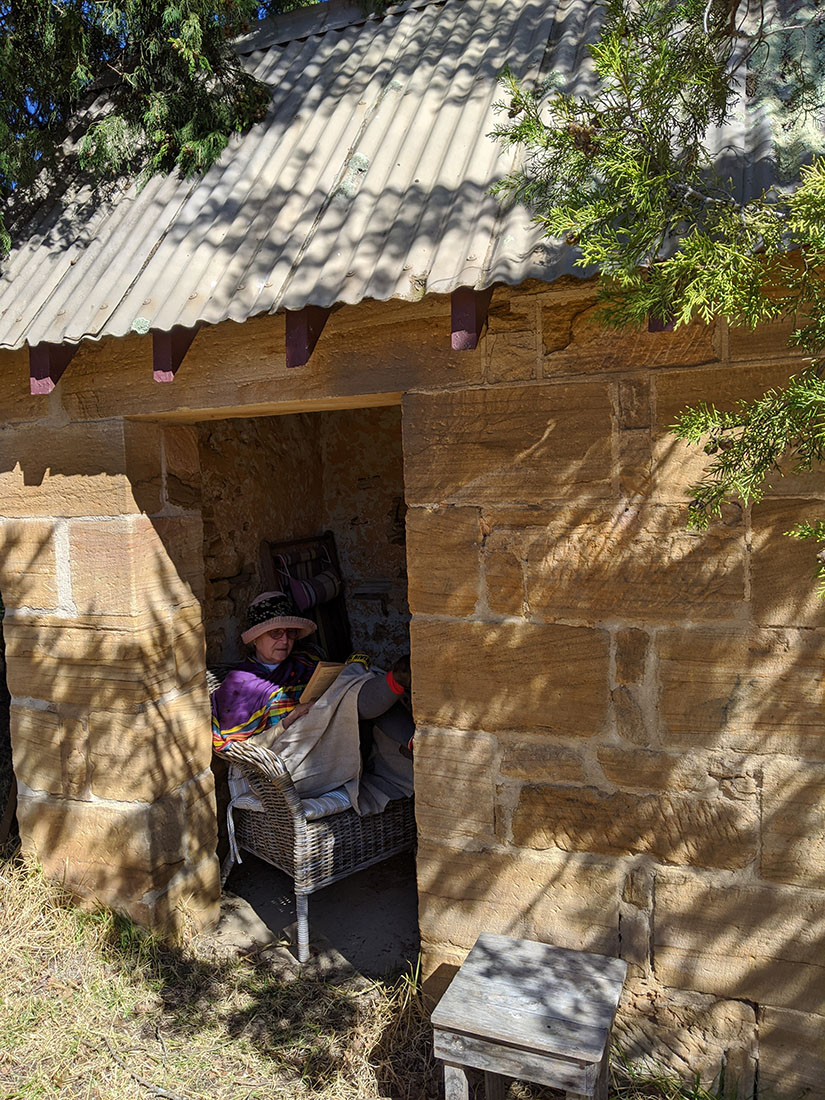 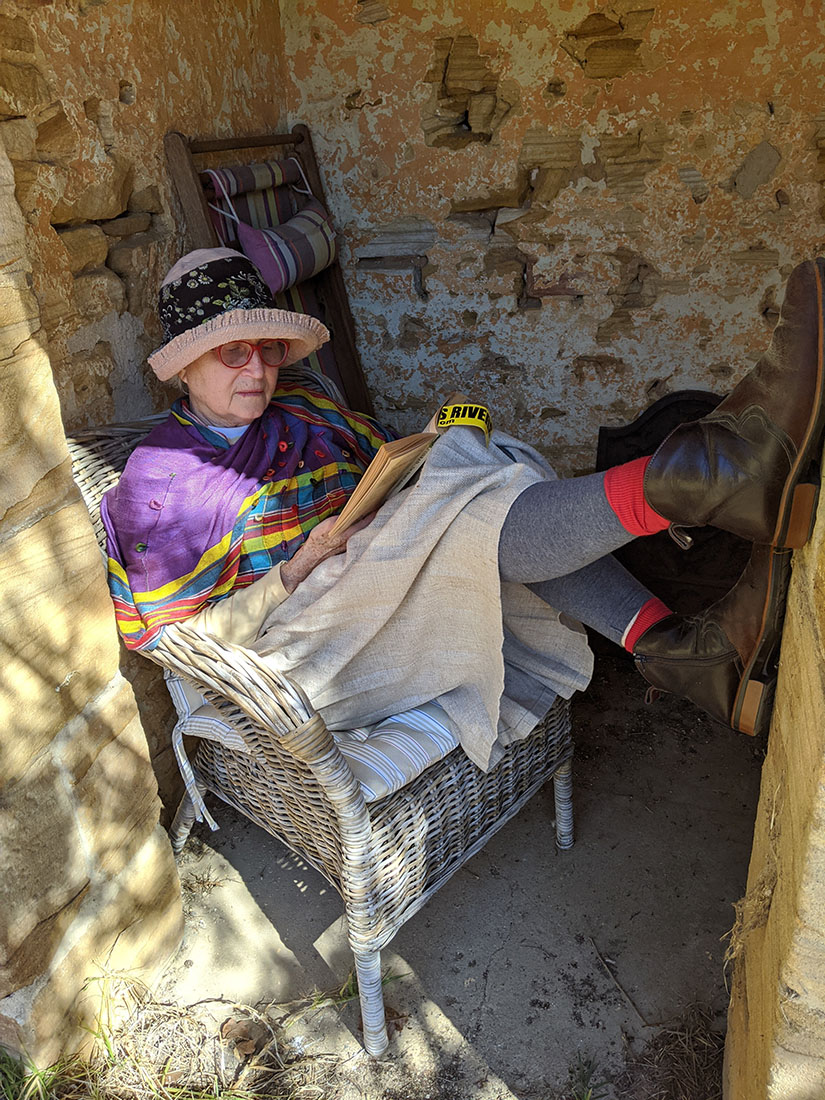 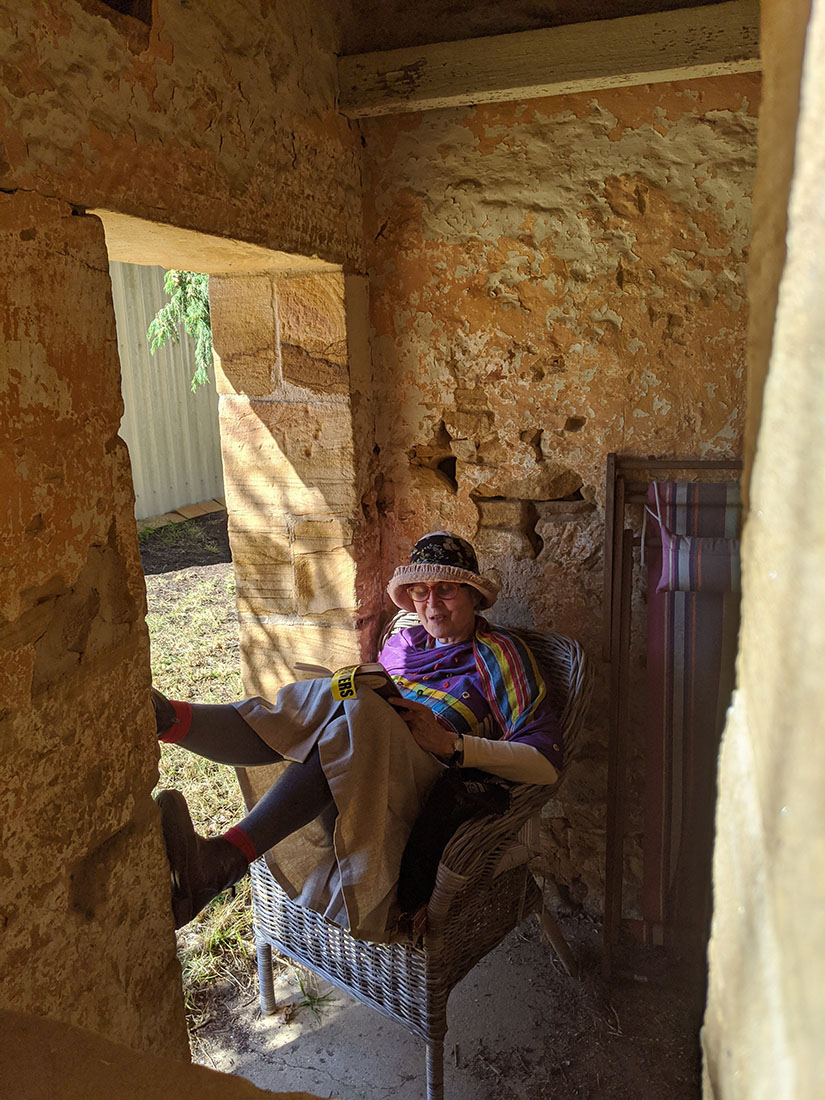