Means of Production – The vase and flower show

Means of production – The vase and flower show 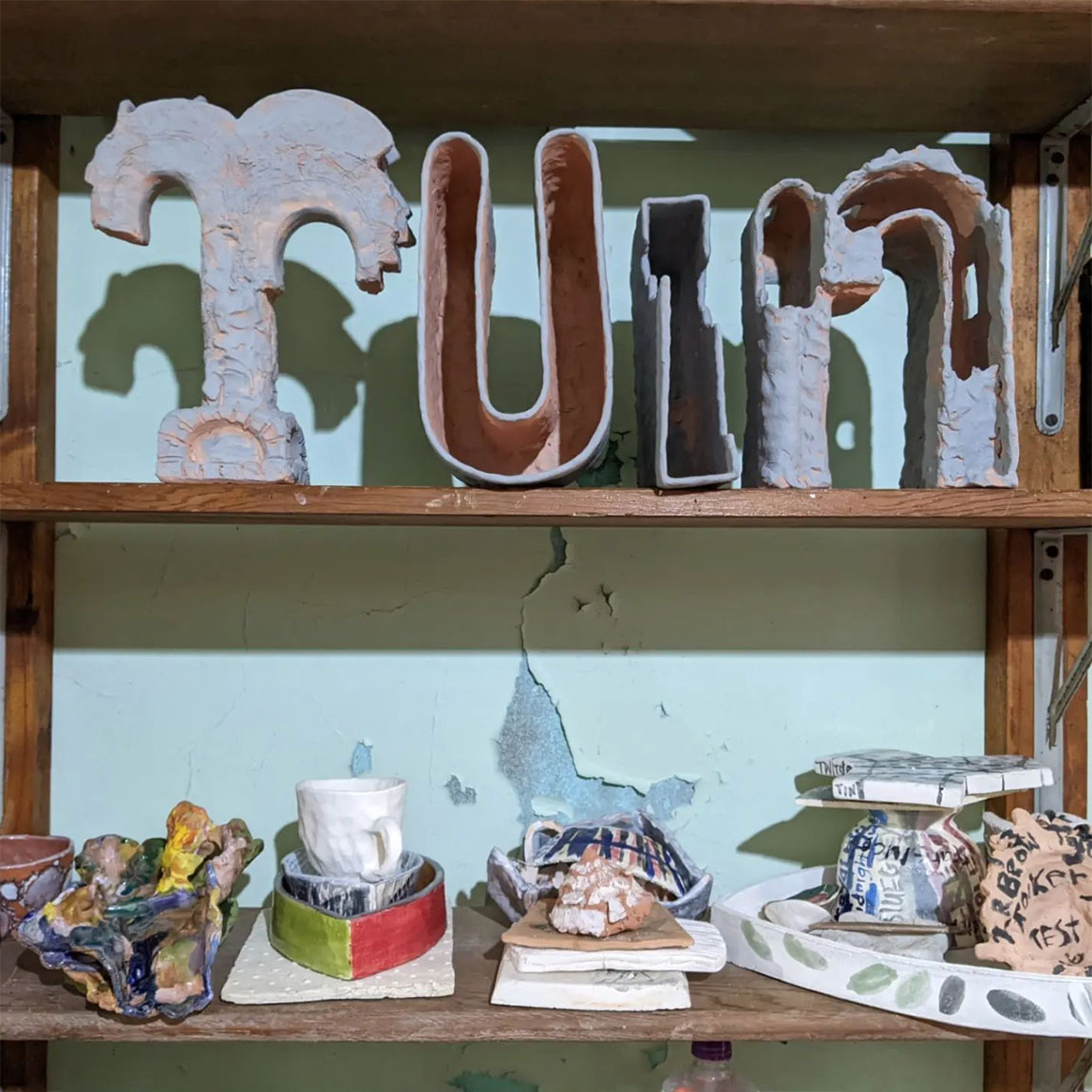 Vases anticipating glazes.Wip ‘RUIN’ text piece for @thevaseandflowershow late April, Clovelly curated by @sassypark. Text containers interested me as a way of commenting on human interactions with and constructs of ‘place’ so for a show at Auburn Japanese Garden curated by Glenn Barkley I made #midden and #rockery (now showing in #claydynasty_powerhousemuseum) to reflect on settler impacts on the terrain of inigenous clans around the shores of Middle Harbour in Sydney, where I grew up.

‘RUIN’ came next as a reflection on the Brtish Empire, its colonising agendas and eccentric placement of follies in gardenscapes .’RUIN” has been on the studio shelf for a year or two. Lets see what another visit to the kiln will do. 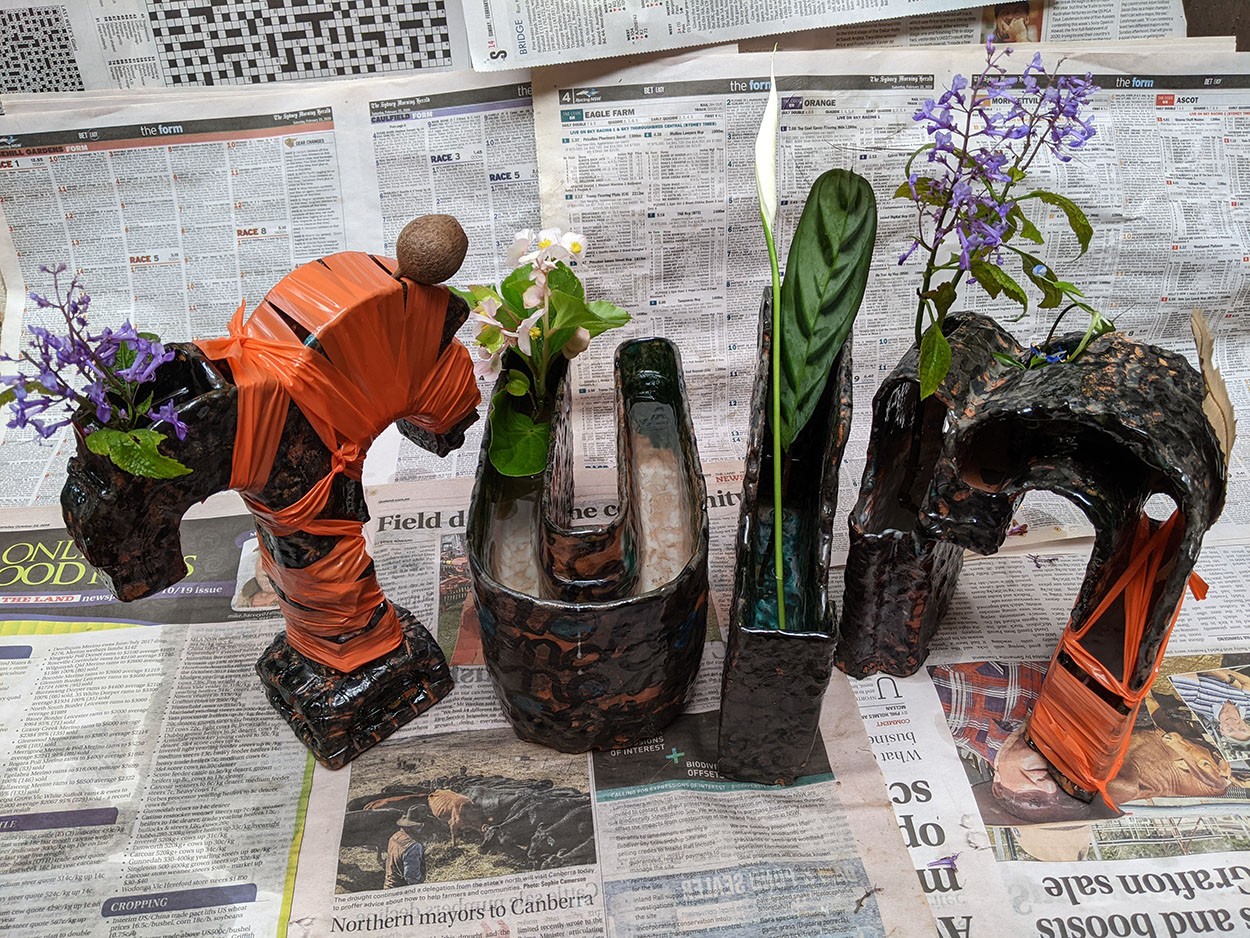 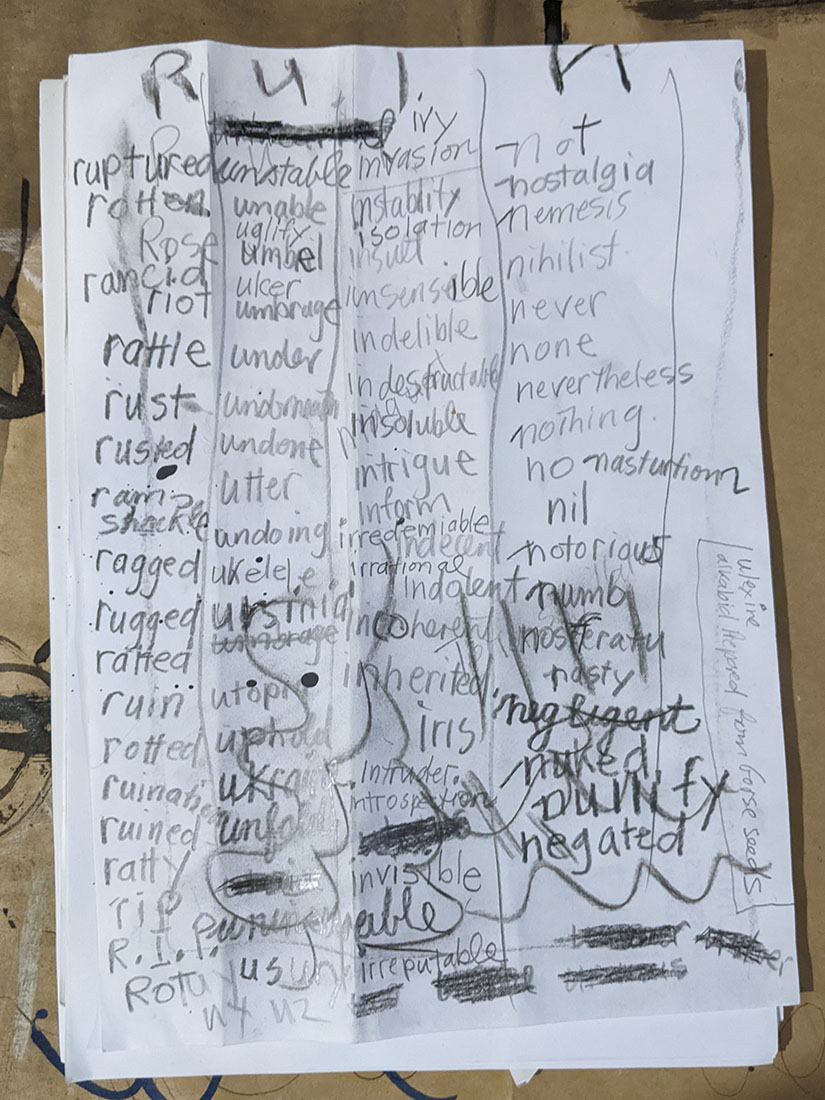 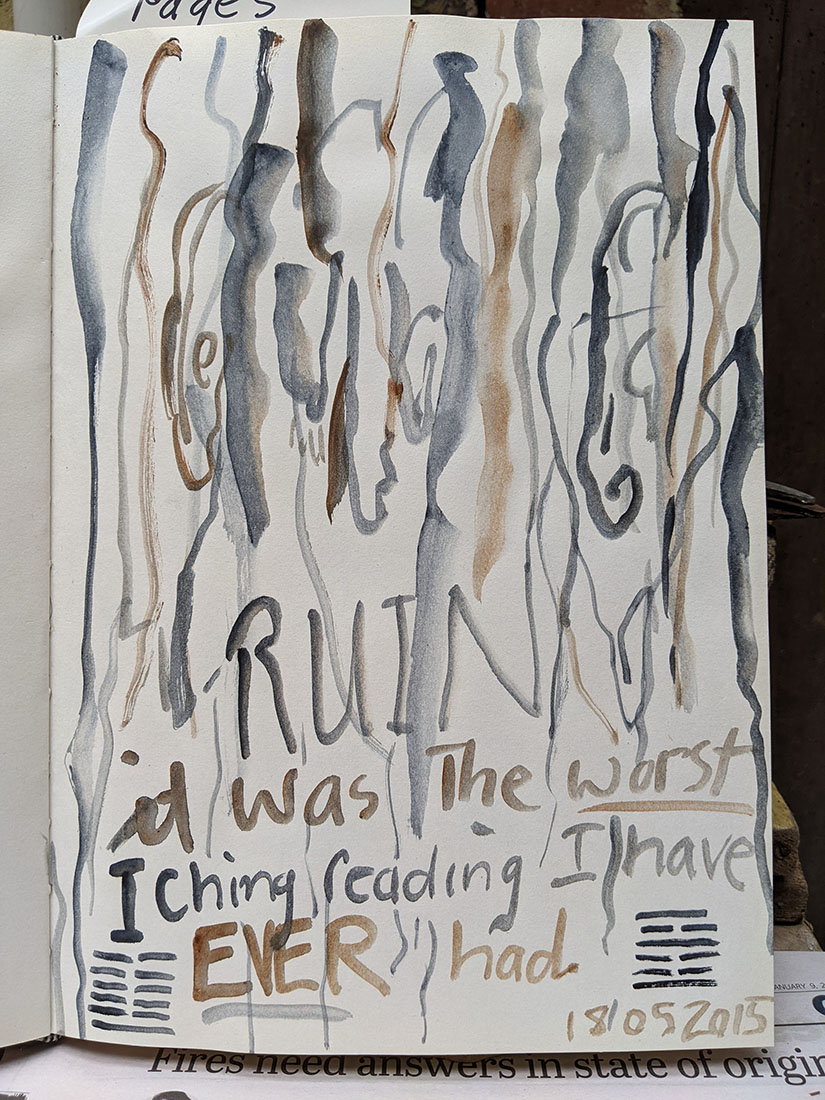 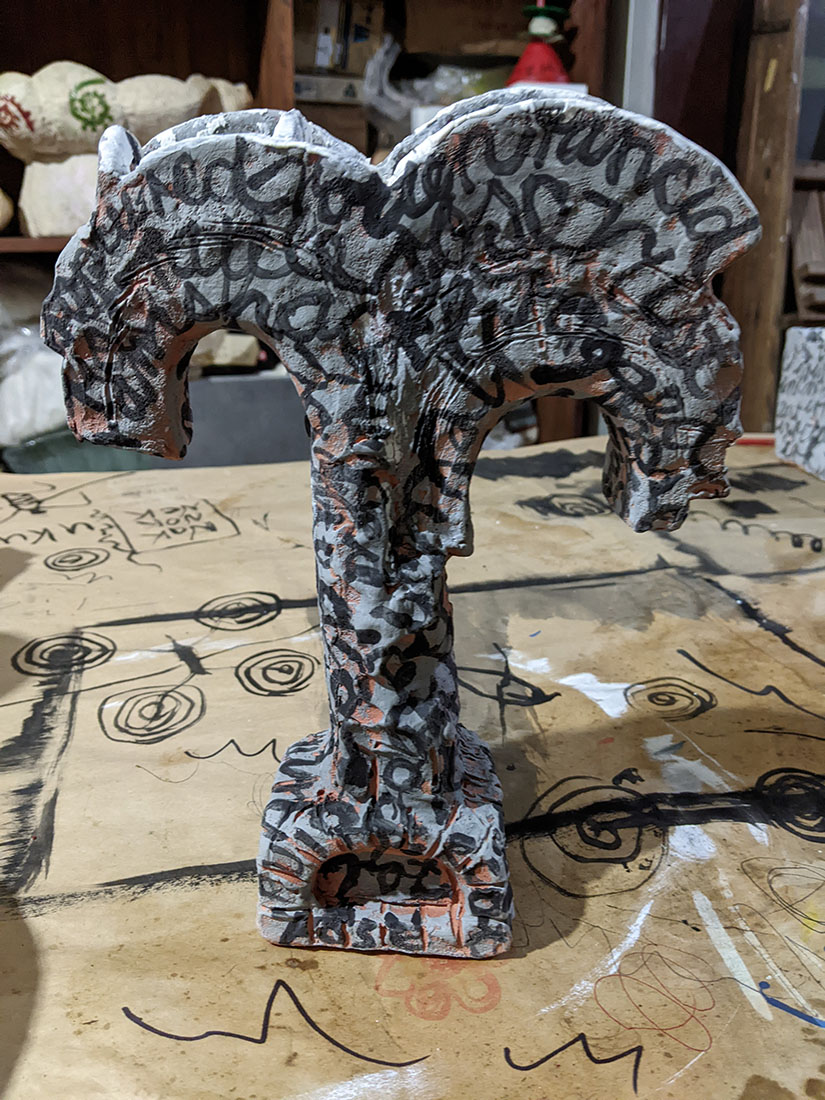 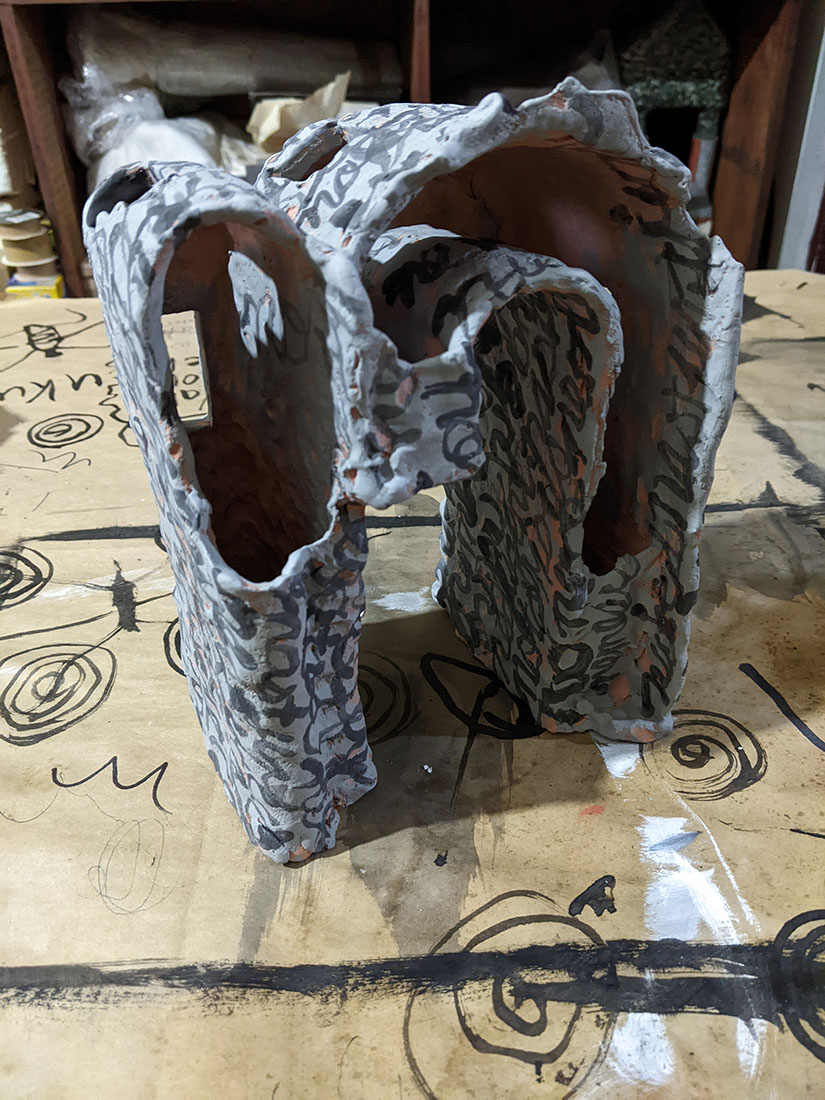 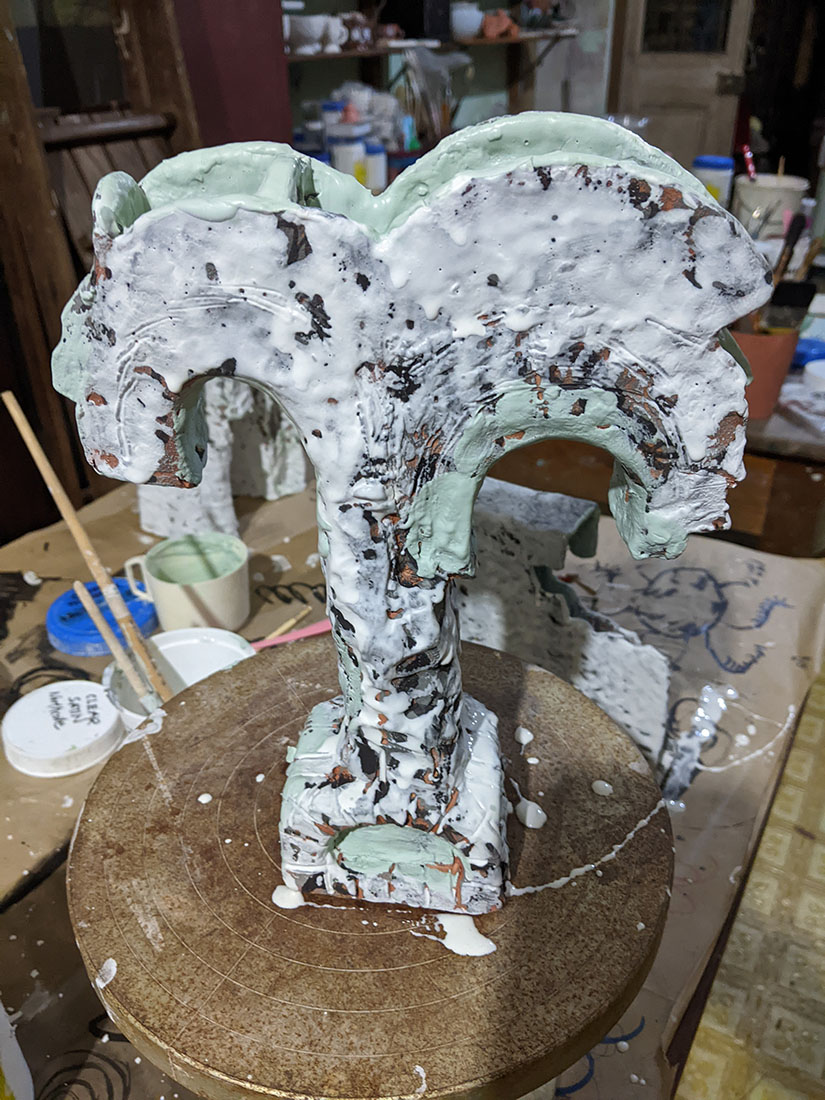 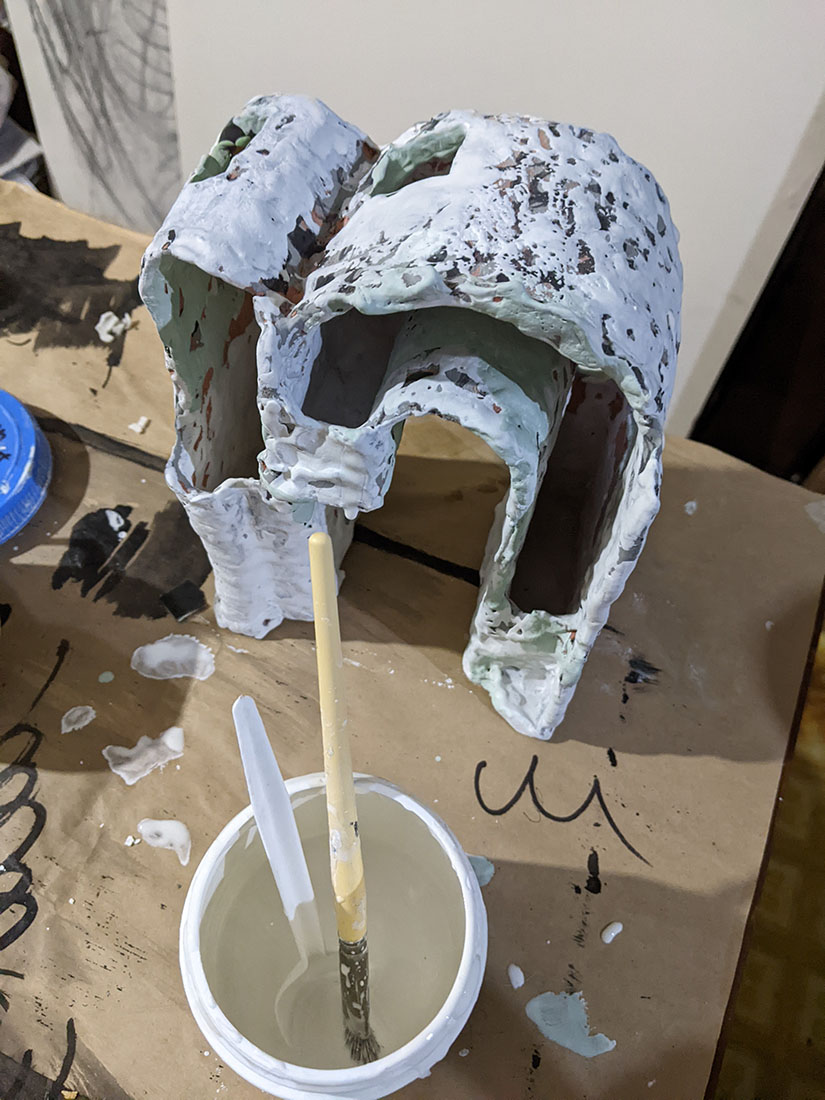 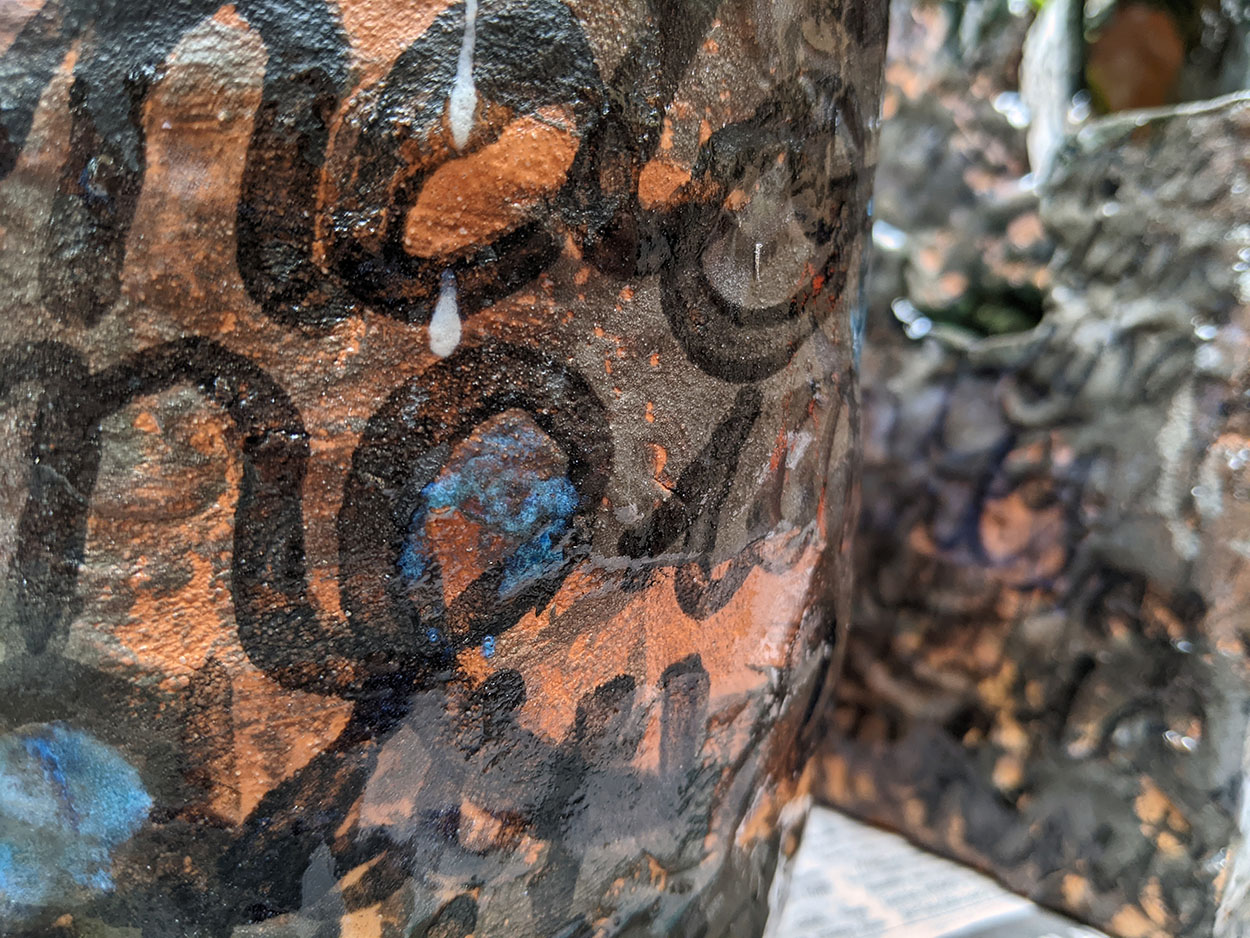 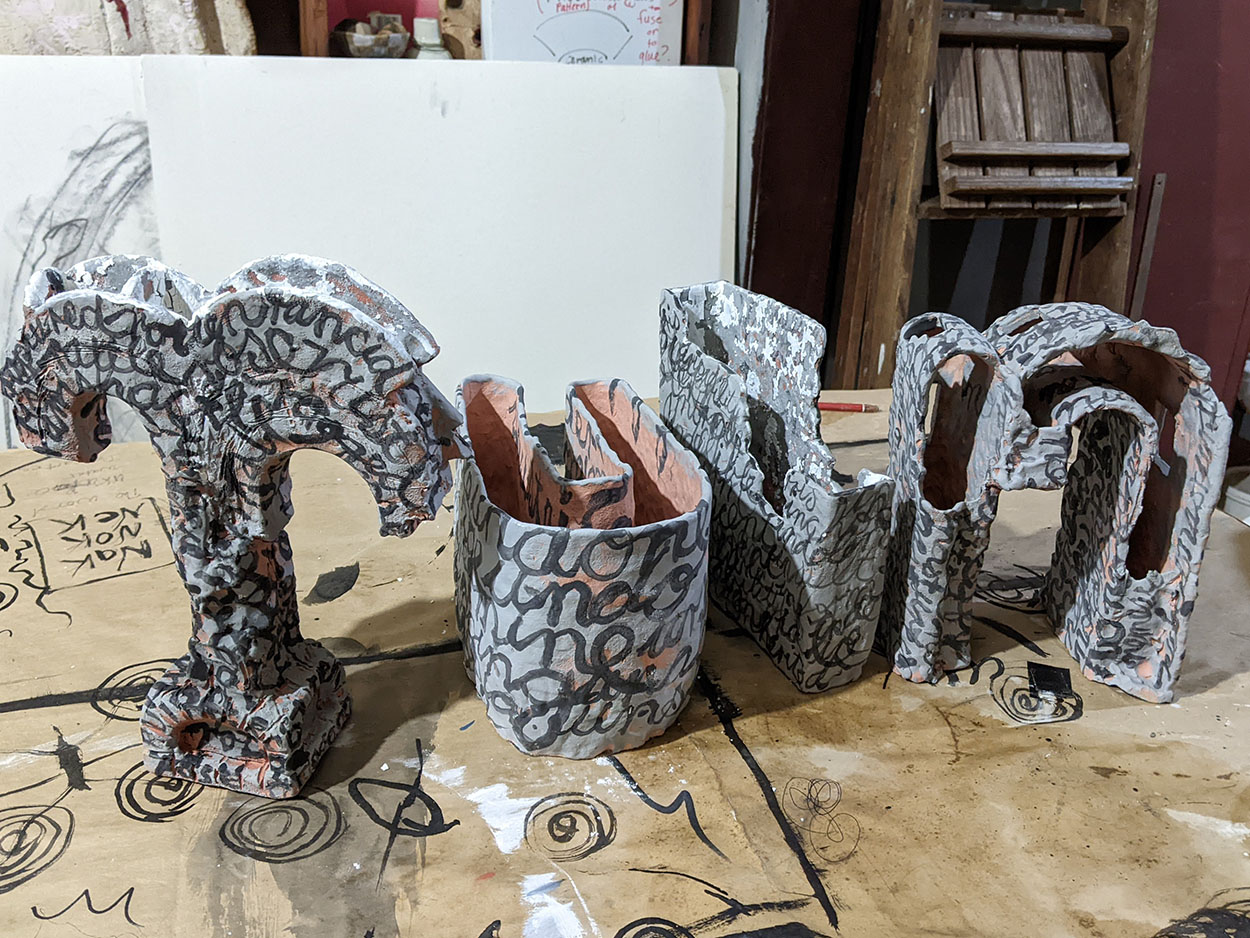 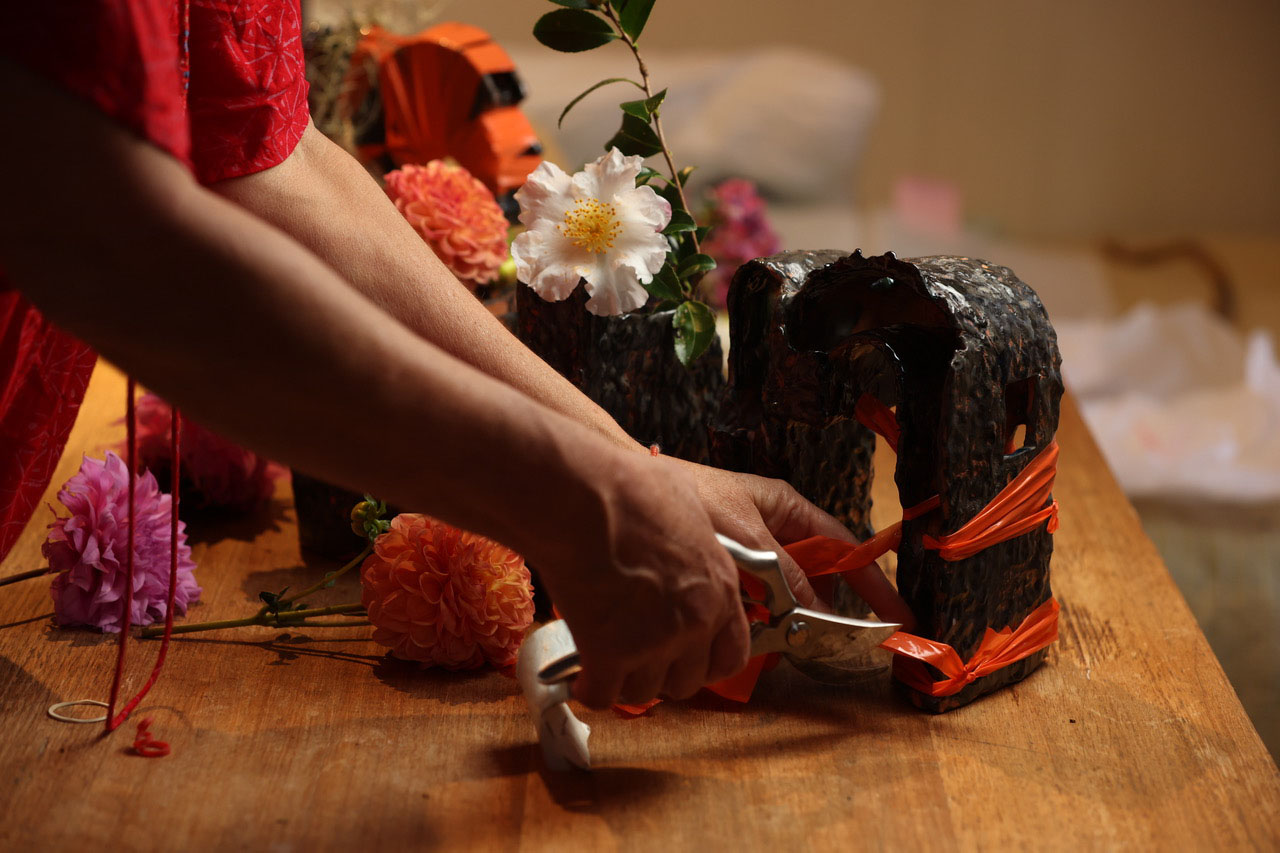 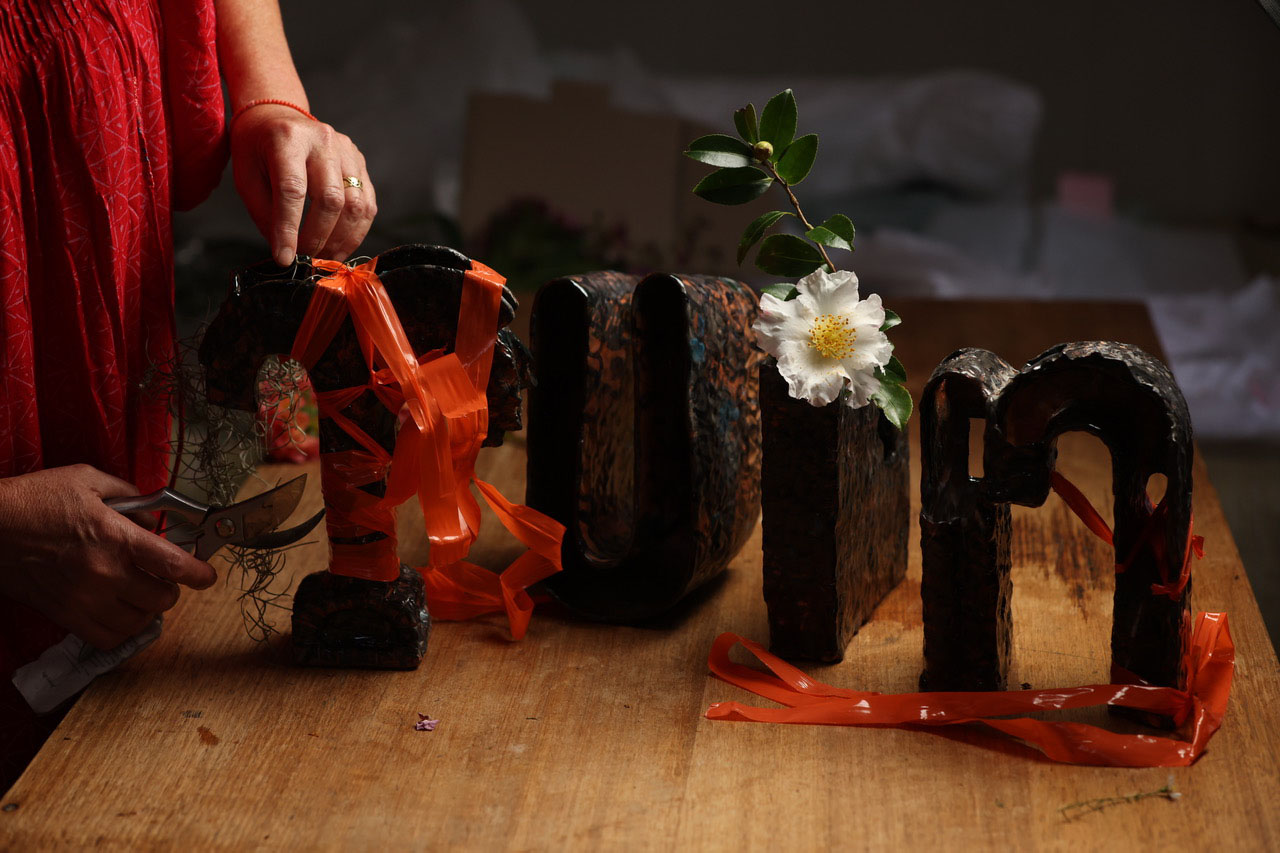 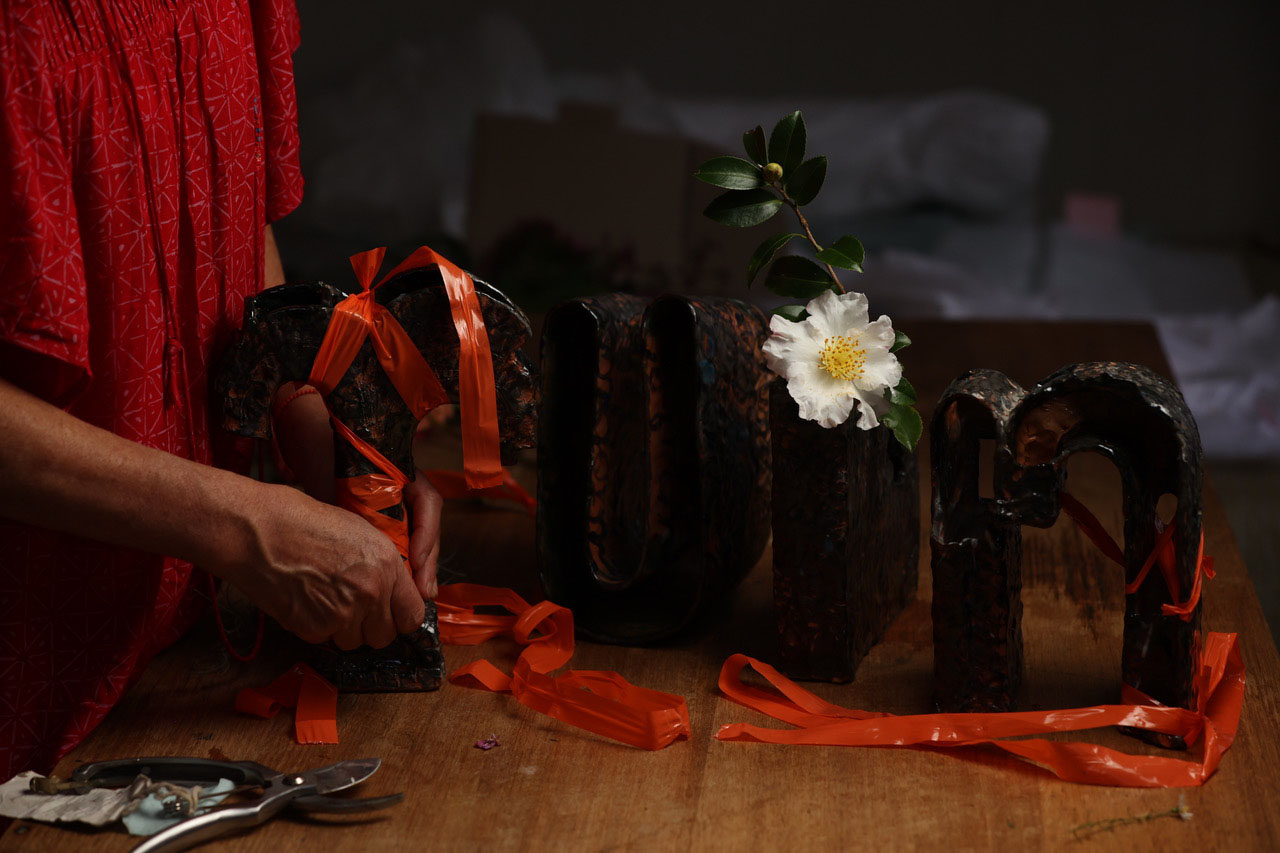